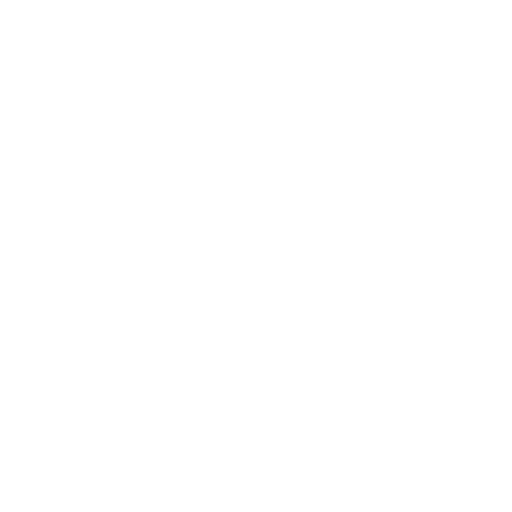 Jamie Sherman is a Cultural Anthropologist (PhD Princeton, 2011) whose post graduate work has focused on media, entertainment, and technology. Her current work, as Sr Product Researcher at Netflix, focuses on the role of data models in creative decision making. Past work at Intel Corporation included work on video game players, media disinformation, and content creation practices.

Following a winding path from years as a theatre director in Tel Aviv and New York City to the academic study of ancient Israelite religion at NYU, she frequently relates to the words of David Byrne and Brian Eno when they asked “How did I get here?” When she isn’t asking existential questions of herself or technology users, she enjoys spending time with her husband, three daughters, 2 cats, and 1 dog in Portland, Oregon.